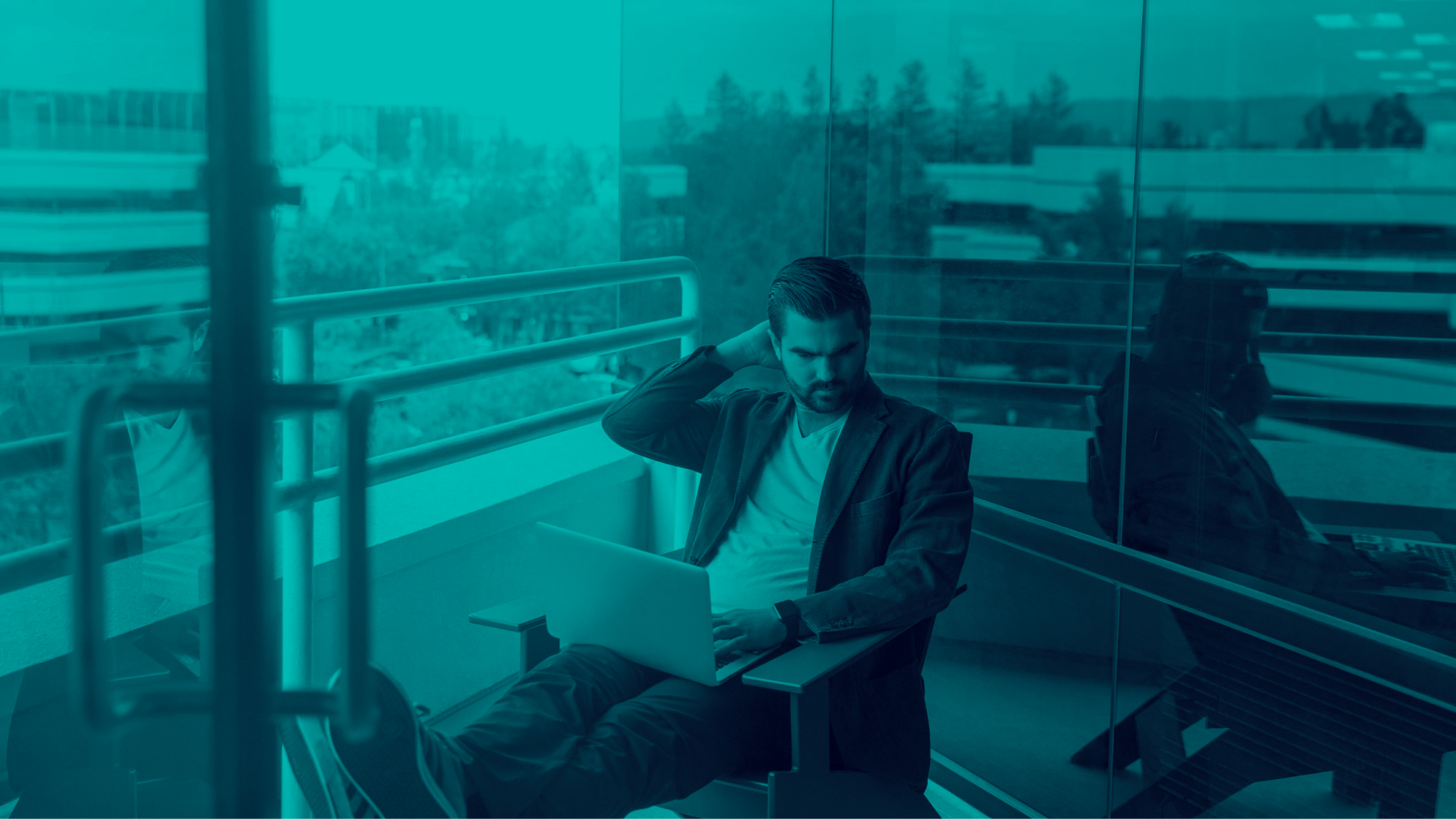 The Pros and Cons of Nearshoring and Offshoring vs. Outsourcing 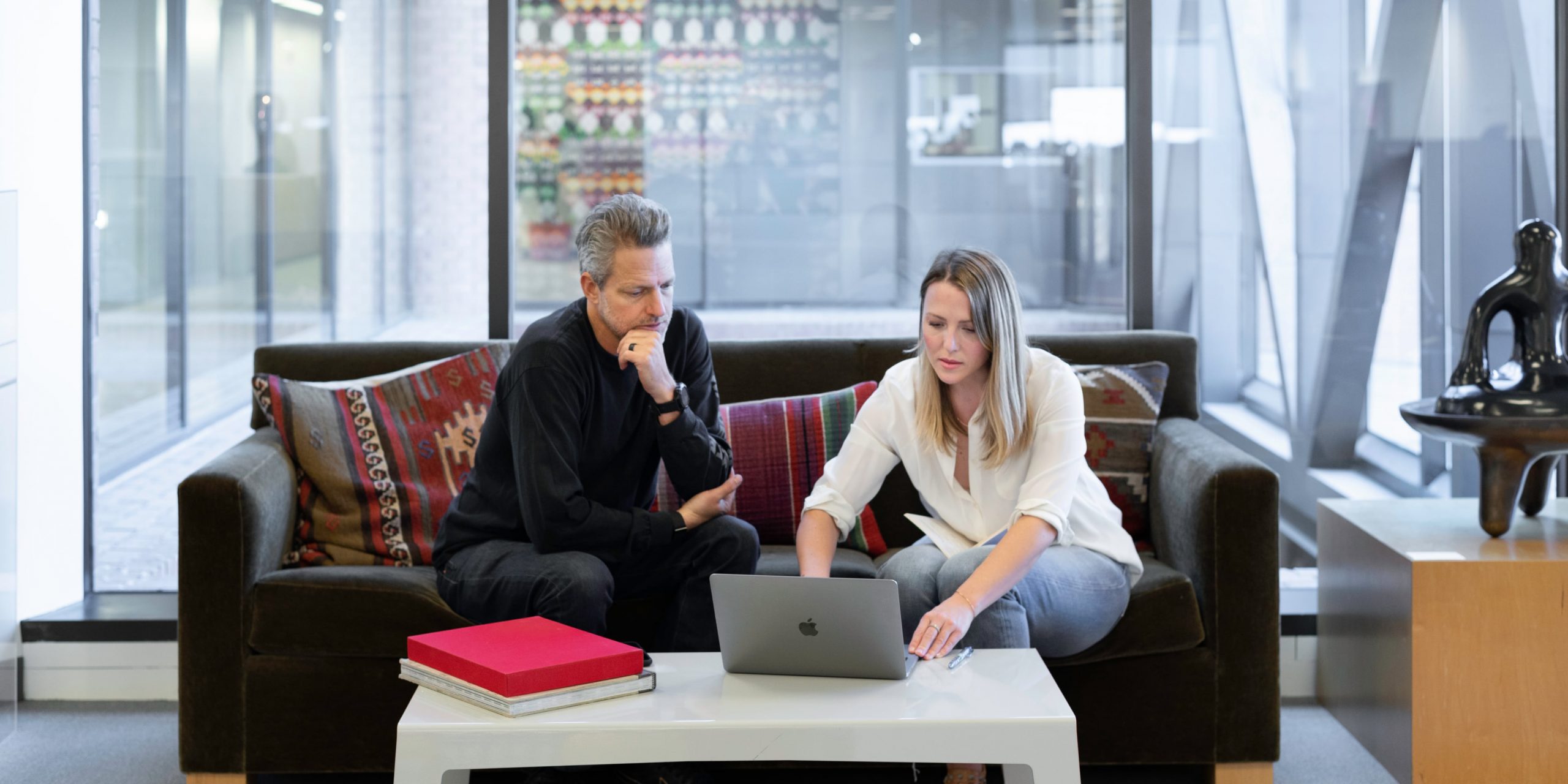 The Pros and Cons of Nearshoring and Offshoring vs. Outsourcing

Phoenix, AZ, June 21, 2022 –DIGITANITY. Tech talent is in high demand, but even some of the biggest brands in the world are cutting staff as post-pandemic pressures force them to find ways to keep costs under control.

Consider streaming giant Netflix. Not surprisingly, the company saw massive growth during the pandemic as staying at home became the norm. But as public restrictions began to ease, viewership began to drop. Netflix raised prices in response, but this accelerated the shift to other streaming services. Now, the tech company is laying off at least 150 employees, 2% of its total workforce. Businesses such as entertainment service Cameo and fintech firm Better have announced more significant cuts: Cameo is laying off 25% of its staff, while Better has cut 50% since December 2021, falling from 10,000 to 5,000 employees.

The challenges don’t stop there. As economies stabilize and businesses get back on track, companies that have laid off staff to control costs will find themselves seeking IT pros again — only to find that the growing skills gap makes this no easy task.

The result is many companies turning to alternative staffing options to bridge the gap between critical skills and available budgets. For example, outsourcing remains a popular option to bolster staff, but new options have emerged — nearshoring and offshoring offer a different approach to staffing challenges that may be a better fit for organizations.

Outsourcing is familiar to most customers and companies as the practice of hiring a third party to complete a specific function or offer a specific service. For example, outsourcing IT might take the form of managed services, where companies contract an experienced third-party vendor to provide help desk support, data analytics, or security expertise.

Offshoring is often conflated with outsourcing, but the two aren’t the same. Where outsourcing isn’t dependent on location — outsourced partners can be located anywhere in the world, including your own country — offshoring specifically refers to work done in a different country, often to leverage cost, staffing, and efficiency advantages. Offshoring work can be done by a third party or a satellite office of the company itself.

Nearshoring is similar, the difference being that countries closer to business headquarters are preferred. For example, a company in Greece doing work in Bulgaria via a satellite office or outsourced partner would be considered nearshoring. Moving operations further afield to locations such as India, meanwhile, would be considered offshoring.

The Pros and Cons of Outsourcing

Outsourcing has become a popular option for companies looking to expand the scope of their technology development and deployment without breaking the bank. By working with an outsourcing provider, organizations gain access to a host of tech talent that helps fill existing employment gaps.

The Pros and Cons of Nearshoring and Offshoring

Getting the Best of Both Worlds with BOT

The build-operate-transfer (BOT) model is a best-of-both-worlds solution that combines the biggest benefits of outsourcing with the advantages of offshoring and nearshoring.

Under a BOT model, companies create operational subsidiaries in near- or offshore locations that are entirely set up and managed by a local provider. In other words, a trusted, local third-party builds and operates these subsidiaries in alignment with company processes, policies, and operational goals. What sets the BOT approach apart from outsourcing is the “transfer” aspect — after a specified period of time or when specific goals are reached, ownership of the subsidiary is transferred to the company. This allows organizations to access the speedy setup and deployment of outsourcing models while retaining the control and confidence that comes with near- and offshoring approaches.

Ready to build out your business with BOT-based nearshoring and offshoring?  We’d love to hear from you.

This website uses cookies to improve your experience while you navigate through the website. Out of these, the cookies that are categorized as necessary are stored on your browser as they are essential for the working of basic functionalities of the website. We also use third-party cookies that help us analyze and understand how you use this website. These cookies will be stored in your browser only with your consent. You also have the option to opt-out of these cookies. But opting out of some of these cookies may affect your browsing experience.
Necessary Always Enabled
Necessary cookies are absolutely essential for the website to function properly. These cookies ensure basic functionalities and security features of the website, anonymously.
Functional
Functional cookies help to perform certain functionalities like sharing the content of the website on social media platforms, collect feedbacks, and other third-party features.
Performance
Performance cookies are used to understand and analyze the key performance indexes of the website which helps in delivering a better user experience for the visitors.
Analytics
Analytical cookies are used to understand how visitors interact with the website. These cookies help provide information on metrics the number of visitors, bounce rate, traffic source, etc.
Advertisement
Advertisement cookies are used to provide visitors with relevant ads and marketing campaigns. These cookies track visitors across websites and collect information to provide customized ads.
Others
Other uncategorized cookies are those that are being analyzed and have not been classified into a category as yet.
SAVE & ACCEPT